It’s a kind of magic! 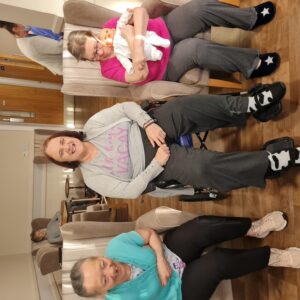 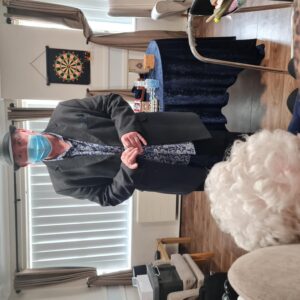 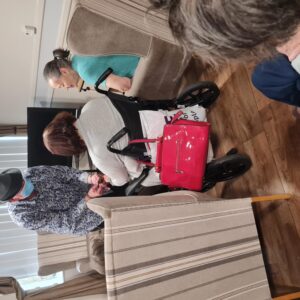 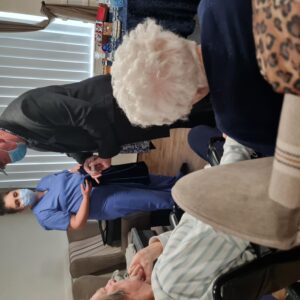 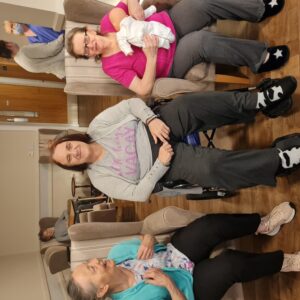 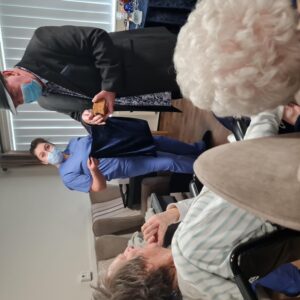 Residents at Holywell House had an extra special visit recently from local magician legend, Steven Bell. In an eagley awaited visit, lots of our residents were keen to meet Steve and watch a magic trick or two unfold.

And Steve did not disappoint! Residents and staff alike enjoyed every minute of his visit. He had lots of different magic tricks up his sleeve that shocked, surprised and, at times, rendered us speechless in what was a thoroughly enjoyable afternoon.

Gemma Wilson, manager at Holywell House, said: “Steven was amazing. He had such a variety of tricks to show us and residents remained engaged and happy throughout. It was so lovely to see the range of emotions on their faces from shock to surprise to laughter and smiles. The residents had the best time of their lives and some of his tricks really got them thinking. Everyone had a fabulous afternoon with lots of interaction, entertainment and stimulation. When Steven left, residents couldn’t help but discuss his visit and what occurred during his time here. It was the topic of conversation for hours after and, even now, we’re still discussing how some of his tricks worked. They really were magic!”